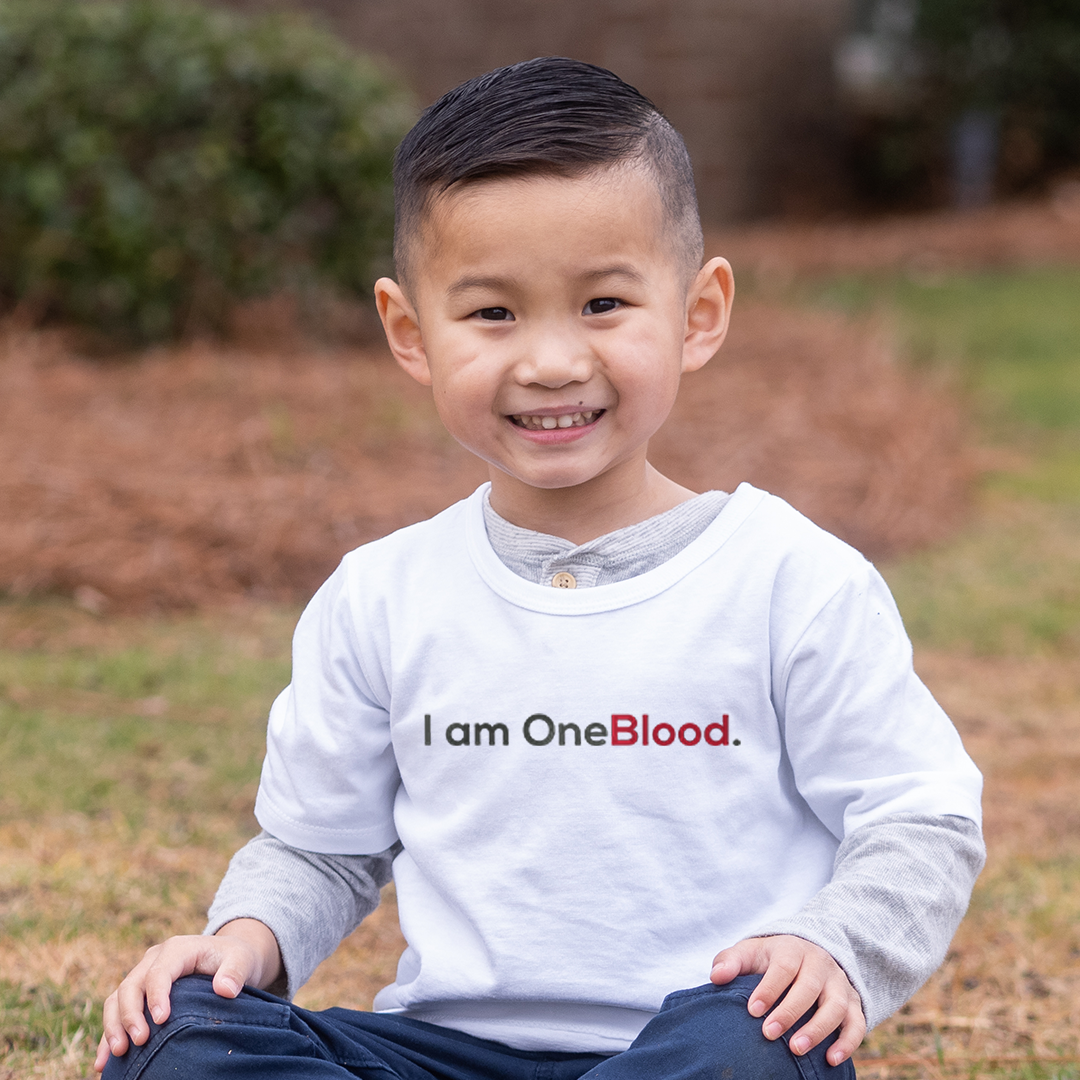 With the help of donors like you, Luca was able to defeat his cancer.

When Luca was diagnosed with a Stage IV Wilms tumor on New Year’s Eve 2019, he took inspiration from his favorite superhero: Iron Man.

Though chemotherapy and radiation were scary, the 2 ½-year-old faced his 8 months of cancer treatment with all the bravery of Tony Stark.

Blood and platelet transfusions were often an essential part of Luca’s care. When his cell counts were too low, he was unable to get treatment until he received a transfusion to boost his numbers.

“We are so grateful for blood and platelet donors,” said Luca’s mom, Julie. “Without the transfusions, he would not have made it through treatment and be where he is today.”

With the help of donors like you, Luca was able to defeat his cancer. He has been in remission for more than a year, and his regular scans continue to come back clean.

Julie says her son is a happy, thriving little boy who loves action figures and his superhero-themed bedroom.

Because Julie and her family have seen first-hand the life-changing impact of blood and platelet donations, they want to repay the generosity of their community. They hold an annual blood drive in Luca’s honor as part of OneBlood’s Little Heroes campaign during Childhood Cancer Awareness Month.

The Big Red Bus comes right to their neighborhood so friends and neighbors can continue to show support for Luca and others like him in need of transfusions. So far, more than 50 people have stepped up to donate and share their power in honor of Luca.