Can You Donate Blood If You Have Tattoos?

Millions of Americans have one or more tattoos and the art form continues to grow in popularity. An amazing fact is that tattoos have been around for thousands of years. The first known tattoo was discovered on an Iceman found near the Italian-Austrian border that was carbon-dated nearly 5,200 years back. Fast forward to the 21st-century where popular tattoo designs include hearts, birds, wildlife, symbols, and skulls.

A common question among potential blood donors is: "Can I donate blood if I have a tattoo?" and the answer is yes, but there are certain requirements. 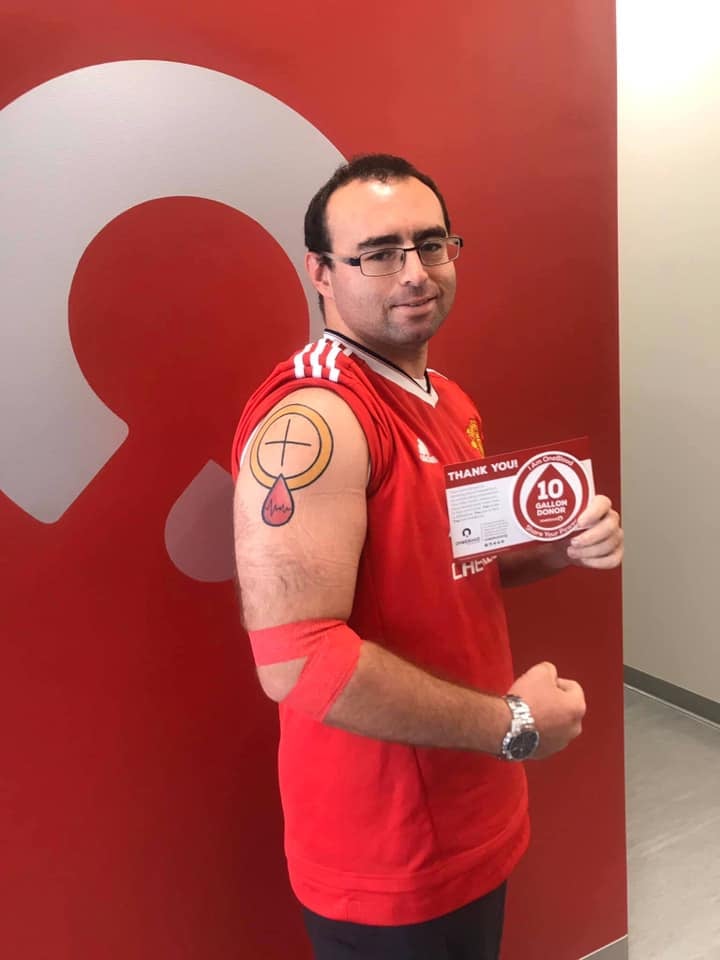 In the state of Florida, a person can donate blood as soon as their tattoo heals as long as they received that tattoo from a licensed tattoo facility. If they did not receive their tattoo at a licensed facility, a 12-month deferral rule still applies. These requirements can change by state, so be sure to check with your local blood center for their regulations.

Tattoo or non-tattooed friends who are ready to donate can find a Big Red Bus or Donor Center here. Blood donations often drop during the summer, so we invite you to be a summer lifesaver and help keep a ready blood supply for your community.

Heather Georgoudiou is OneBlood’s Digital Marketing Manager. She is a social media strategist and content creator with a passion for saving lives through the power of digital communications.

Where Are They Now: Olivia's Story