Olympic Swimmer Donates Blood for the First Time at OneBlood

Jules Avila, an Afro-Latina Olympic Swimmer, stepped out of the pool and into a OneBlood donor center to donate blood for the first time. She was inspired to lead by example after learning of the growing need for more Hispanic blood donors.

Hispanics are more likely to have type O blood, which is also the same blood type that is highest in demand by hospitals. Unfortunately, less than 5% of Hispanics donate blood – a statistic Jules is on a mission to change. 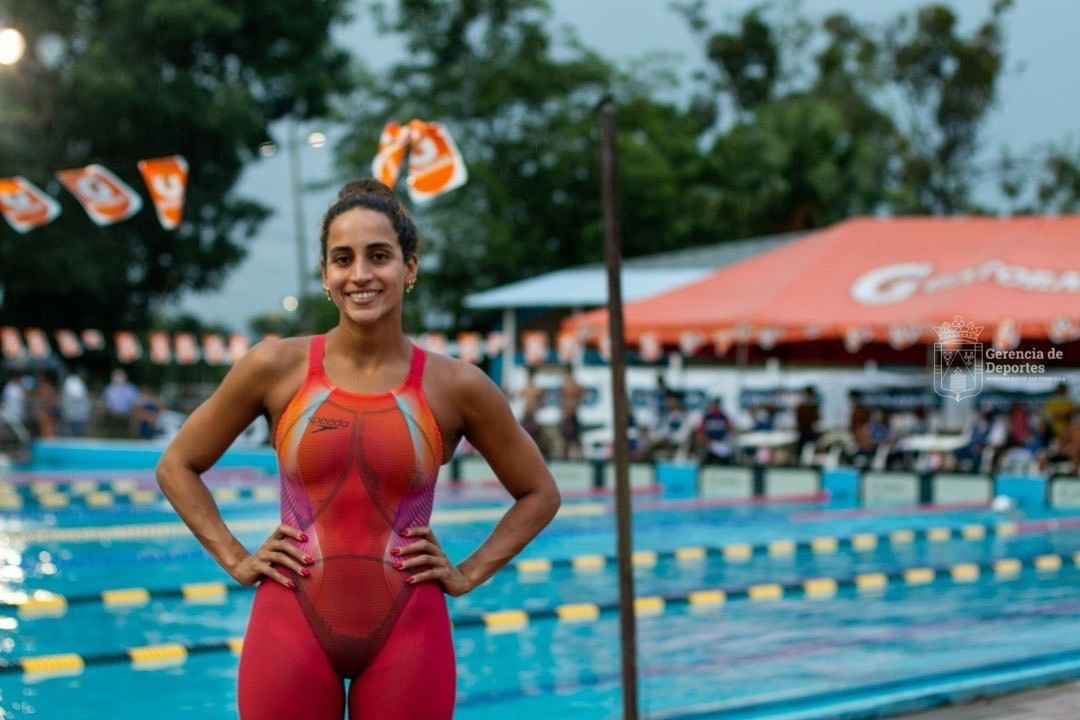 We recently spoke to Jules to learn more about her journey to becoming an Olympic swimmer and first-time blood donor. She also shares encouraging words for those who have never donated before.

How did you get involved in competitive swimming?

I first got involved in swimming because my mom wanted to learn. She took me to her lessons, and that’s where I first started my love of the water. Then I got involved in the YMCA and community pools and that’s when I started competing. I loved racing and making new friends, especially in Honduras. From there at the age of 5, I’ve been racing and swimming ever since!

Who is an Olympian you admire and why?

What would you say to someone who has never donated blood before to motivate them?

I would speak about my excellent experience and share with them where they can go. I would also speak on how one feels after donating - knowing that you are helping others and that one donation of blood can save up to 3 lives. In addition, after my last donation, I received an email about how my donation was being sent to someone to help their lives for the better - it was an amazing feeling!

Watch to see Jules donate blood for the first time:

Despite Jules’ grueling schedule, she’s committed to making blood donations a habit and hopes others will join her lifesaving team. Celebrate Hispanic Heritage Month by giving the gift of life. Click here to find a OneBlood location near you.

As a Digital Marketing Specialist at OneBlood, Alondra Montelongo is responsible for staying on top of the latest #socialtrends in the digital sphere and crafting messaging that inspires others to save lives.