The World Responded to Help Save Girl with Rare Blood

(February 25, 2020 Orlando, Florida) Zainab Mughal, the little girl from South Florida, who has some of the rarest blood in the world, and sparked a global call to action for people to donate blood to help save her life as she battled cancer, is in remission.

OneBlood was at the helm of finding the blood for Zainab. OneBlood partnered with the American Rare Donor Program (ARDP) an agency that searches the world for rare blood, as well as other blood centers throughout the United States, trying to find donors that had the same rare blood as Zainab.

Within the first few weeks three donors were found. But more donors were needed to sustain the amount of blood Zainab would need throughout her cancer treatment.

In the hopes of finding additional compatible donors, OneBlood shared Zainab’s story on Facebook on December 3, 2018. Within hours, the story went viral and media from around the globe were reporting the story. A few days later, more than 25,000 people who met the donation criteria to be a possible match for Zainab contacted OneBlood wanting to donate for her.

The OneBlood Reference Laboratory team tested more than 4,000 units of blood searching for a match for Zainab.

The collective efforts of OneBlood, the American Rare Donor Program and the entire blood banking community resulted in a total of five compatible donors for Zainab. Two from the United States, two from the United Kingdom and one from Australia.

The five donors consistently donated each time they were eligible. Their unit of blood was then shipped to OneBlood and was available for Zainab.  These five donors played a significant role in saving Zainab’s life. Over the course of her treatment, Zainab received more than a dozen blood and platelet transfusions. Doctors say it would not have been possible for her to have endured the chemotherapy, surgery and two bone marrow transplants without the blood.

Diversity of the Blood Supply

Zainab’s story has brought unprecedented global attention to the need for a diverse blood supply.  There are many other patients, just like Zainab who have extraordinarily rare blood needs. Finding compatible blood for these patients comes down to genetics. The only way to find specially matched blood for these patients is to increase the diversity of the donor population.

A year-and-a-half after being diagnosed with cancer, Zainab is in remission and recently celebrated her fourth birthday. 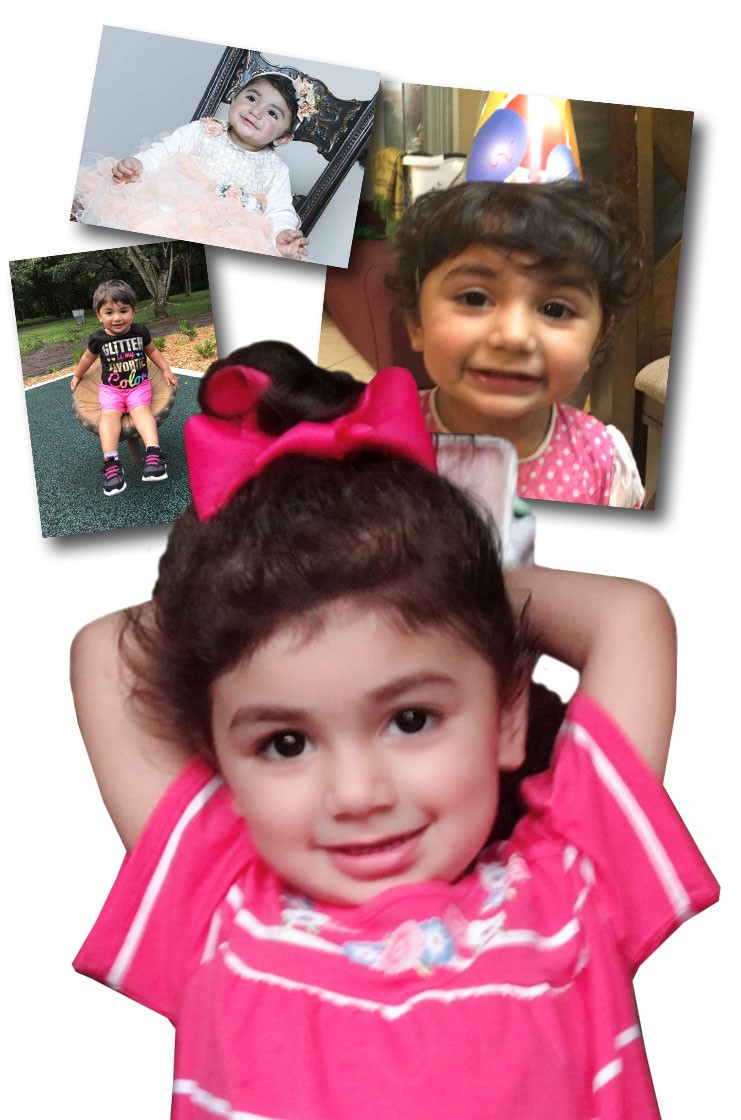