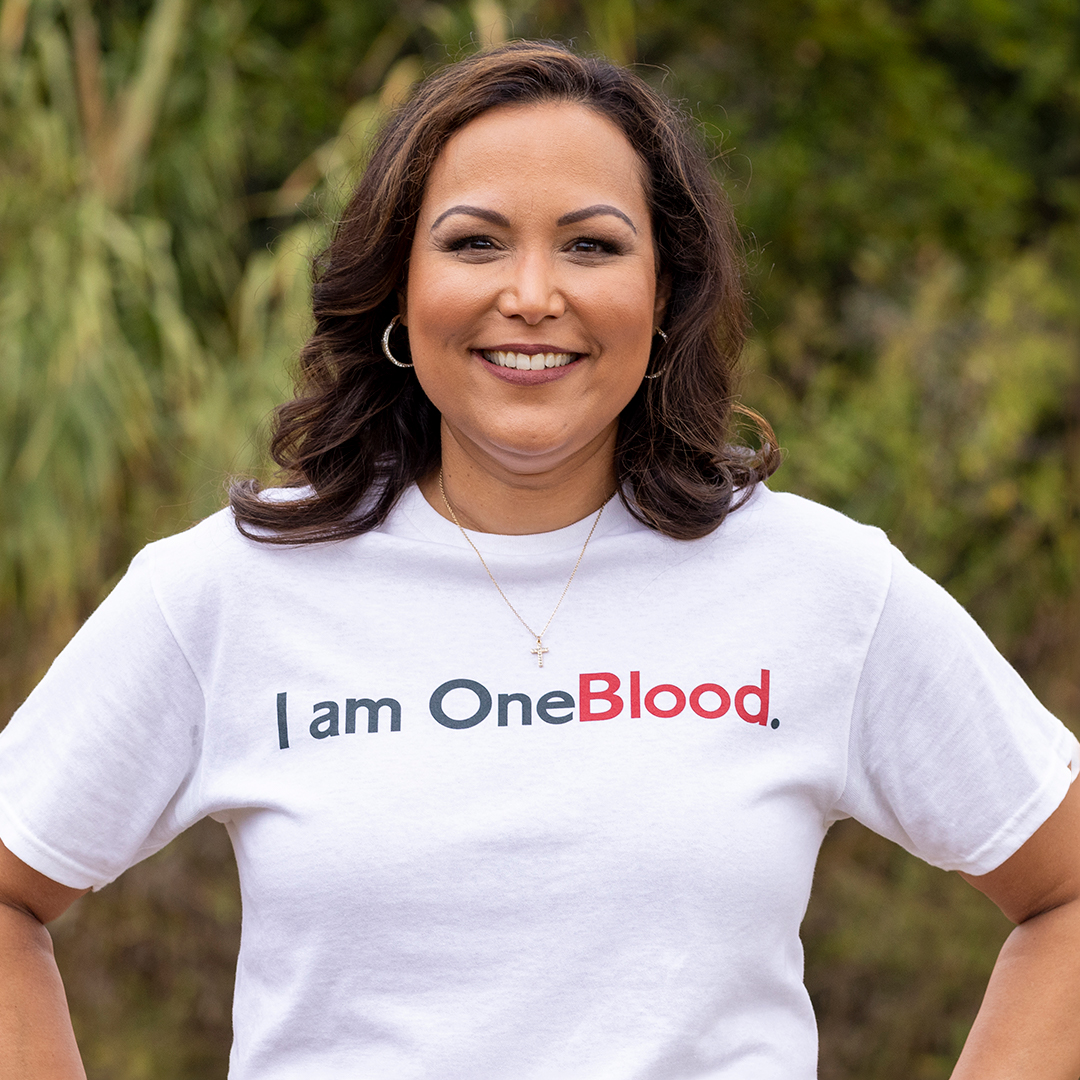 One of the happiest moments of Joni’s life was quickly followed by the scariest.

One of the happiest moments of Joni’s life was quickly followed by the scariest.

After giving birth in April 2018, Joni experienced a rare but serious condition that caused abnormal clotting in her body’s vessels, and she needed blood immediately.

As doctors worked to stabilize her, the USAF Lt Col was losing blood faster than it could be transfused. In the first 27 hours, she received more than 98 units.

Those transfusions saved Joni’s life, allowing her doctors the precious time needed to assess and treat her condition.

Joni was put on dialysis and began improving, but the mom of three faced one more hurdle before she could be released from the hospital. Her hemoglobin was low, and she was experiencing shortness of breath. Joni needed two more blood transfusions before she could finally head home.

At the time, a national blood shortage made Joni’s harrowing ordeal even scarier. But her community answered the call and stepped up to save the day.

It truly takes a village, from the medical teams who acted swiftly to provide the care she needed to the OneBlood team members who ensured blood products were within reach, none of it would have been possible without superhero blood donors.

Dozens of donors lined up outside OneBlood’s Tallahassee Donor Center to donate in Joni’s honor. OneBlood staff opened the center early and stayed open late to collect from everyone who wanted to give, ensuring an adequate blood supply for those in need.